The deep inferior epigastric perforator (DIEP) flap is a breast reconstruction procedure that uses fat and skin from the lower abdomen to recreate a breast mound and restore breast shape after mastectomy or lumpectomy.

This natural tissue flap reconstruction technique is common, as the abdomen allows for more significant fat and skin harvesting than some other flap techniques. 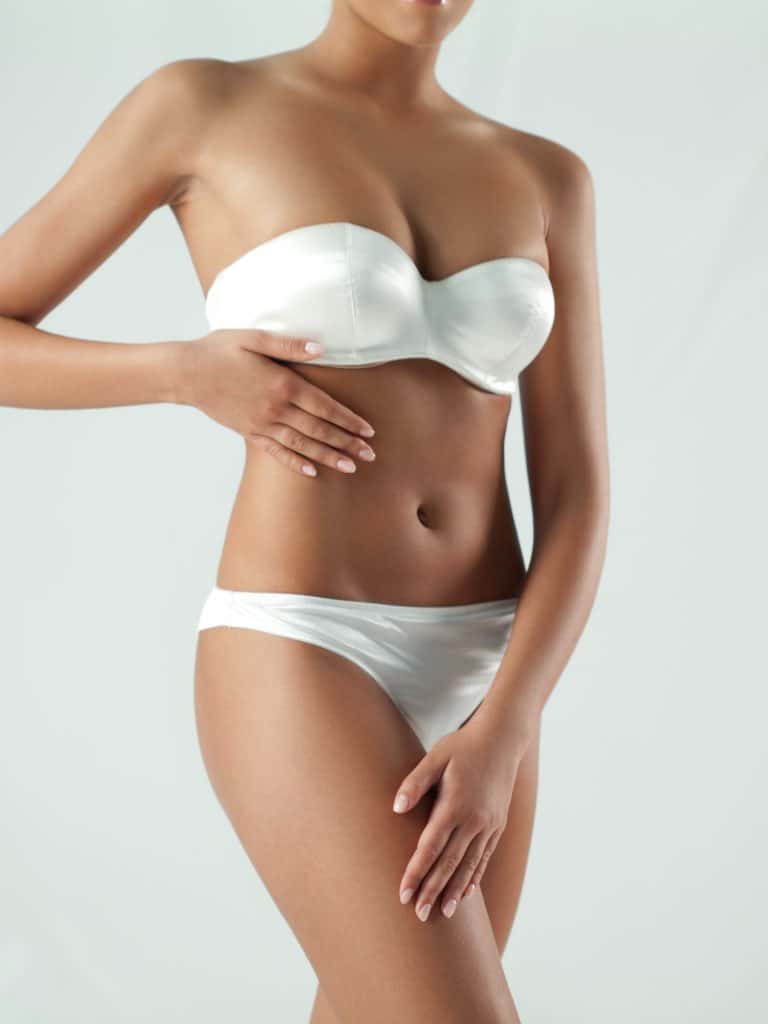 What Are the Benefits of a DIEP Flap Procedure?

Women may choose the DIEP flap procedure for their breast reconstruction because:

How Is a DIEP Flap Procedure Done?

During this technique, tissue is harvested and regrafted into the newly recreated breasts (following mastectomy or lumpectomy). Usually, this tissue is detached from its original blood supply and then reattached once moved to the breasts.

How Is a DIEP Flap Different From a TRAM Flap?

In the past, abdominal tissue flaps sacrificed some or all of the rectus abdominis muscle (the “six-pack” muscle). This was known as the TRAM flap. In addition to being very invasive, the TRAM flap also contributed to core strength weakness, abdominal hernias, or bulges.

Because of this, Dr. Sadeghi never uses the TRAM flap in his practice.

What Is SIEA Reconstruction?

Another way the abdominal tissue can be used for breast reconstruction is the superficial inferior epigastric artery (SIEA) flap.

What Should I Expect After My DIEP Flap Breast Reconstruction?

Most patients can expect to return to work within two to four weeks after the procedure. Full recovery

What Are Stacked DIEP Flaps?

Because breast reconstruction after mastectomy requires so much tissue to rebuild the breasts (especially in double mastectomy instances), standard DIEP flap practices are not enough.

Stacked DIEP flaps use tissue from both halves of the abdomen.

Additionally, tissue flaps may be taken from the buttocks (GAP flap) or posterior thigh (PAP flap).

This combination of tissue flaps makes up a stacked DIEP flap.

Will I Need to Combine My DIEP Flaps With Implants?

Patients with inadequate abdominal fat to reconstruct both breasts can pose a challenging issue in breast reconstruction.

Fortunately, options are available to deal with this problem. Patients can either choose stacked flaps or implants. DIEP reconstruction with implants allows for significant volume enhancement following breast cancer treatment.

Implants can be used along with your tissue at the time of your reconstruction or in a delayed fashion after DIEP surgery.